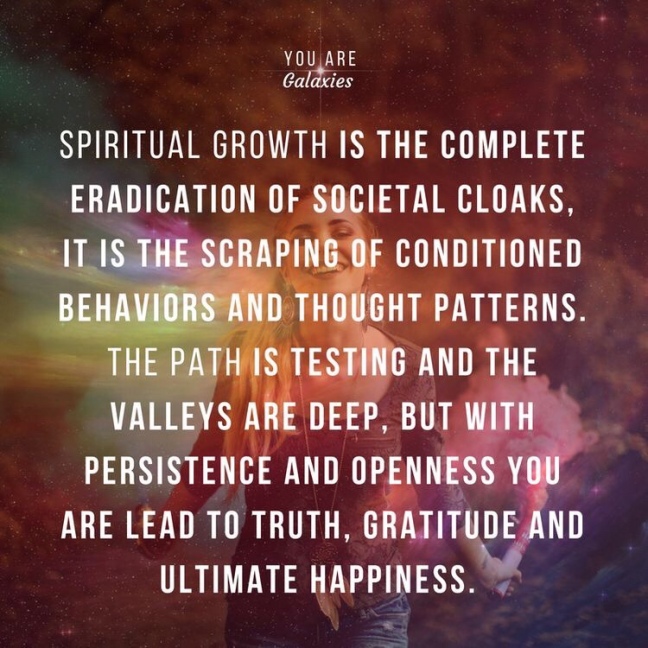 I️ have been trying to figure out the words to describe this AWE-MAZING feeling I’ve been having lately. Everyday there are challenges that come my way but I’m so glad I accepted that GOD IS ALWAYS WITH ME!!!Deuteronomy 31:6 He wants the VERY best for us and it’s already ours.

John 14:13 The word states he will do whatever we ask in his name. The one thing I️ had to understand about asking in his name was that it has to be his will. A lot of times I️ was wanting what I️ wanted and not allowing God to direct me in HIS will. Once I️ started getting out of his way things began to shift upward and I️ began to move much different. Trusting his word is true and does not return void helps me through any circumstance. I️ used to worry myself to death over things I️ had no control over. I️ got nothing from it but knowing and believing that I️ no longer have to fight those battles because he promised to fight all my battles for me is what I️ rest in. Now let be honest, it IS NOT a overnight process. Spiritual growth comes with intentional dedication to yield to God and his will for your life. There were 3 things I️ became intentional about concerning building a closer relationship with God. I️ became intentional in praying daily. (Shout out to REAL CHICS PRAY PRAYER LINE) I️ became intentional in allowing God to direct my path and not moving ahead of him(we miss so much when we do that). I️ became intentional in BELIEVING what God says about me! Having this personal relationship with God allows me to hear his direction clearly. I’m in consistent awe at how he teaches me. Throughout this journey he has heightened my discernment, he has given me a greater gift of intercession, and he has shown me just how much he loves me. This allows me to walk boldly in the authority he has given me as his daughter. 2 Corinthians 10:8 Through this journey, I’m LIVING!!! There is a big difference in wearing a mask throughout life and living a authentic purpose filled life. When I️ didn’t know what my purpose was I️ can honestly say I️ was lost. Getting up every morning doing EXACTLY what God told me to do is the best feeling in the world. No matter how challenging it is knowing 💯% that God gives me provision for HIS vision I️ MOVE DIFFERENT! I️ encourage you to become intentional on building a relationship with God and watch him CATAPULT U into living a life with purpose and abundance! IT’S URS FOR THE TAKING!!😉😉❤️❤️ 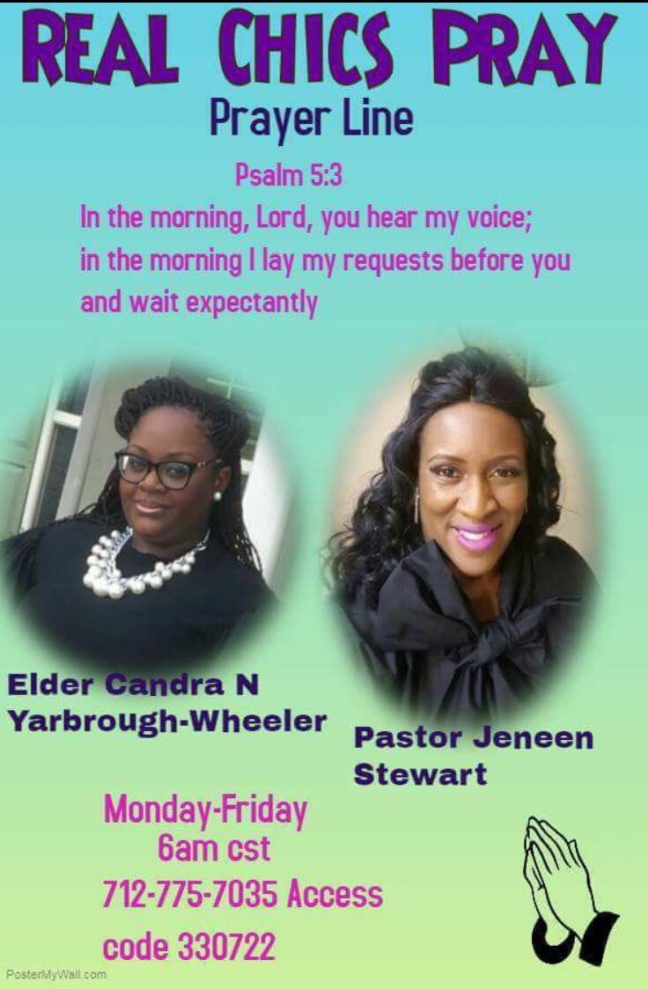